Is Rice Bran for Hair Beauty and Growth Help or Hype?

In the beauty world, it seems that rice bran is growing in popularity, either as an oil or product ingredient. Like many plant based extracts being talked about and marketed to consumers, rice bran is being attributed to a wide range of health benefits, including healthier looking tresses. While we should always be aware that there are many myths associated with different trending natural ingredients, there are indeed actual studies which can explain why we should consider rice bran for hair shininess, and even growth.

The Beauty Buzz on Rice Bran Oil Properties For Hair 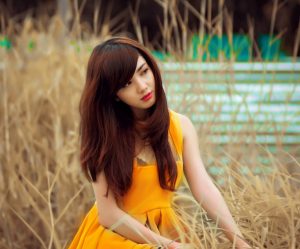 Online site brands, such as Style Craze, NDTV Food, Cure Joy and Naturally Curly have all discussed the hair and beauty benefits of rice bran oil. In fact, it is also a favorite of celebrity hairstylist, Corey Powell who says, “With its high concentration of vitamin E, rice bran oil creates a hard shell barrier around the hair cuticle so that the hairs are stronger and less likely to break.”

Referred to as the “Asian secret to beautiful, healthy hair,” rice bran oil is making its way from Eastern tradition to modern, natural health practices across the globe.

The gold colored extract comes from the outer brown husk of the rice grain. It is heralded as a rich source of antioxidants, a dandruff fighter and even a natural UV protectant.  According to various articles found online aimed at beauty enthusiasts, rice bran is the only source of a potent antioxidant known as oryzanol. Also, they mention that a component found in oryzanol, called ferulic acid acts as a hair growth stimulant. 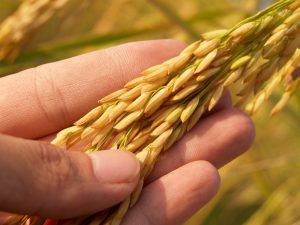 But what are scientists saying about the benefits of rice bran for hair? And what are actual studies revealing about how and why it can help with follicular and skin health?

Rice Bran For Hair Growth in Mice and Humans

Researchers in Korea have been looking more closely at the question of how it is possible for rice bran extract to actually promote hair growth.

The researchers observed results in terms of histological morphology (microscopic anatomical form, characteristics, quantities) and mRNA expression, which indicates the production of new protein structures based on instructions provided by DNA.

The administration of rice bran on mice increased several growth factors, as evidenced by mRNA expression. This included:

Also the rice bran extract decreased levels of a compound known to be detrimental to hair growth, transforming growth factor – B (TGF-B).

The scientists also discored that linoleic acid and y-oryzanol were the components which induced the formation of new hair follicles. They also found that the rice bran extract also caused a large portion of the overall total hair follicles to transition to the anagen (growth) stage.

The hair growth potential of the rice bran extract, in this study, was compared as being similar to 3% minoxidil. Based on all their findings, the researchers concluded that rice bran extract (RB-SCE) is a viable agent in the treatment of hair loss.

In another study, Safety and Efficacy of Rice Bran Supercritical CO2 Extract For Hair Growth in Androgenic Alopecia, researchers looked at the effects of rice bran on 50 human male subjects with androgenic alopecia (2).

The researchers measured and compared various dimensions in both groups:

Also patient satisfaction and the feedback of dermatologists who assessed photographs of the subjects were considered.

At the end of the 16 week study, the researchers found that the RB-SCE had produced a significant increase in hair density and diameter . Patients reported high satisfaction with their outcomes and photo assessments also confirmed the overall improvements. 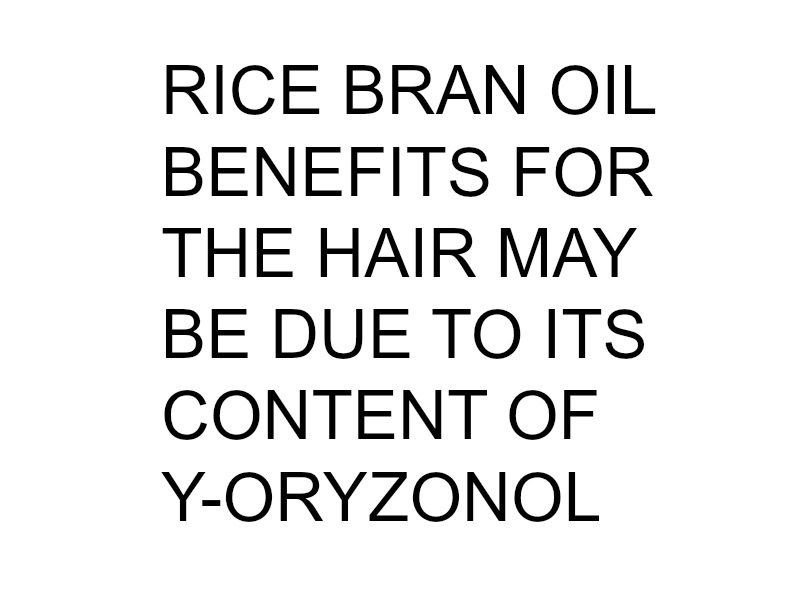 Rice bran may act as a 5a-reductase inhibitor, according to scientists. This is an enzyme found in our bodies which breaks down testosterone into an end product known as DHT.  In individuals who are genetically predisposed to androgenic alopecia (i.e. common pattern baldness), hair follicles are more sensitive to DHT which causes them to miniaturize.

The development of treatments for hair loss has focused heavily on the inhibition of the 5a-reductase enzyme. To meet the demand for safer and more natural chemical ingredients, researchers are investigating plant-based extracts from sources like rice bran.

Furthermore, its linoleic acid content, total unsaturated fatty acid and phenolic contents, along with its biological actions were all found to correlate positively with 5a-reductase inhibition activity. 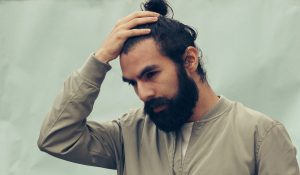 Rice bran for hair growth may work by inhibiting the 5a-reductase enzyme, according to researchers

According to a review published by the Journal of Scientific and Industrial Research, Gamma-oryzanol from rice bran oil – A Review, the key component of rice bran oil, which is y-oryzanol, is a combination of ferulic acid esters of sterol as well as triterpene alcohols (4) .

The review confirms that y-oryzanol is capable of protecting against UV-light which promotes a detrimental process of lipid peroxidation. Additionally the publication also cites research which illustrates how ferulic acid may promote hair growth by accelerating the process of cell differentiation.

The observed how FRBE affected collagen synthesis. Over the course of 3 days, human fibroblast cells were treated with FRBE. The researchers then observed the following parameters:

After exposing the fibroblasts to UV-B radiation, the rate of cell growth declined. But after receiving treatment with FRBE, the normal rate of cell division was restored.

Treatment with the rice bran extract also increased collagen synthesis in a dose-dependent manner within the UV damaged fibroblast cells.

IL-ia levels also reduced to the baseline standards found in non-exposed control cells. And lastly, the rice bran treatment was found to also decrease the levels of Pro-MMP-1 to normal concentrations.

The sun protecting properties of rice bran extract not only justifies its use for skin products, but also for benefitting the hair as well which can become dry, brittle and aged due to the effects of UV rays. 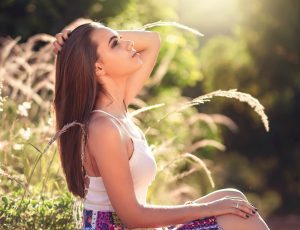 Many people seem to be searching for DIY tips on making your own rice bran oil. Will homemade versions work for hair problems such as dryness and hair loss?

Will rice bran oil for hair work on just the strands or should it also be applied to the scalp as well?

Using any type of natural oil on the hair can help to soften it. Applications on the scalp can be beneficial, but should not be depended on as a fix-all, miracle treatment. It may be better  to rely on more advanced formulations which also include other effective natural ingredients that are supported by research studies. Not only are the choice ingredients themselves important, but also the relative proportions to one another, as this can enhance their overall effect

Is it beneficial to also consume rice bran oil to reap its benefits for the hair, skin and the rest of the body?

Many online sources are mentioning the the health benefits of cooking with rice bran oil. This is due to its content of antioxidants and monounsaturated fats and its ability to lower cholesterol. Rice bran oil can potentially benefit many areas of the body. But it should be consumed within the overall context of a healthy, well-rounded diet. Your doctor can provide more specific forms of dietary guidance which is right for your body. 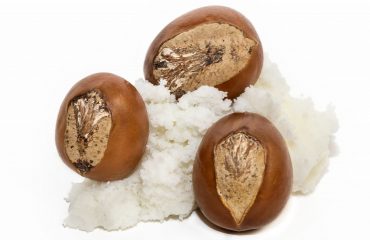 Shea Butter As A Remarkable Hair Moisturizer Crafted By Nature Herself 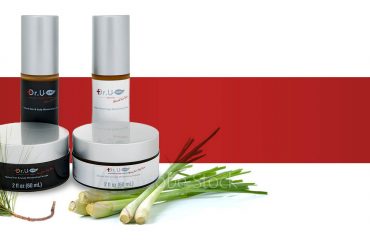 Natural Scents: 6 Ways You’ll Describe This Hair Product Once You Smell It 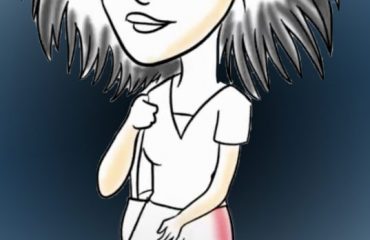 Rapunzel Hair Saga: Carla and Jodie go all out for Gashee