The NPA’s List of Prohibited Ingredients for Natural Product Certification 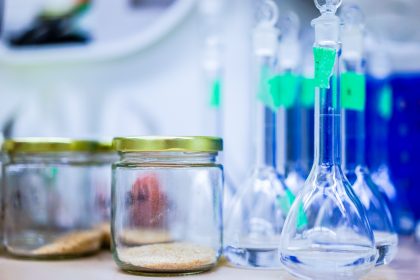 The National Product Association (NPA) has compiled a list of synthetic ingredients which cannot be included for products to qualify as natural, according to their certification standards. In general, ingredients are prohibited if they contain petroleum or synthetic silicone constituents or if they are potentially dangerous to human health, as supported by scientific or research literature published by third party, peer reviewed organizations.

All these prohibited items have been avoided in the formulation of Dr.UGro products.

Sodium lauryl sulfate – harsh cleansing factor which may damage the protective outer lipid layer of the skin, resulting in irritation

Ethoxylated ingredients – made in part with the petrochemical known as ethylene oxide which result in a trace contaminant known as 1,4 Dioxane which is a possible cancer causing agent

Ethanolamines MEA/DEA/TEA – ingredients that enhance viscosity for the production of foam. They are known to interact with other ingredients to produce a known group of carcinogens called nitrosamines 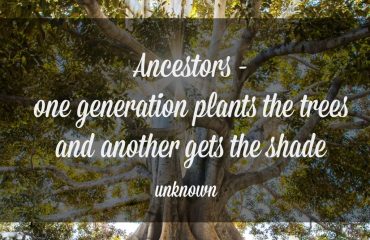 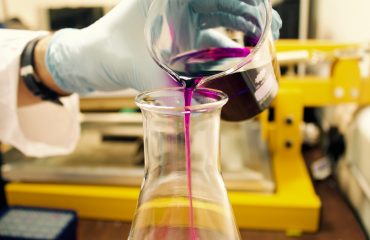 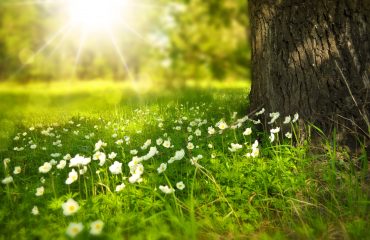