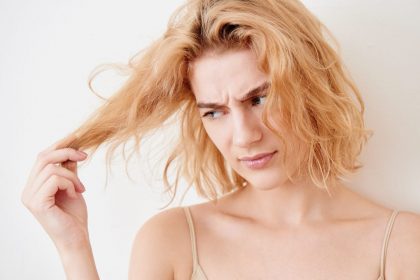 Gamma linoleic acid (GLA) is an unsaturated Omega 6 fatty acid that comes from plant sources such as borage seeds, primrose, hemp seeds, oats, barley and spirulina. Compared to other fatty acids, the human body metabolizes GLA through a different set of processes. This produces breakdown compounds that have been shown to fight inflammation and even potentially improve other areas of health. Scientists are now finding new forms of evidence which supports the use of gamma linoleic acid for hair growth.

Studies on the Benefits of Gamma Linoleic Acid for Hair Loss

There are many purported ingredients and treatments which are intended to help hair grow. But only a subset of them are supported through research studies. Reading about controlled experiments provides greater insight into how a particular compound like gamma linoleic acid might offer new hope for hair loss sufferers. 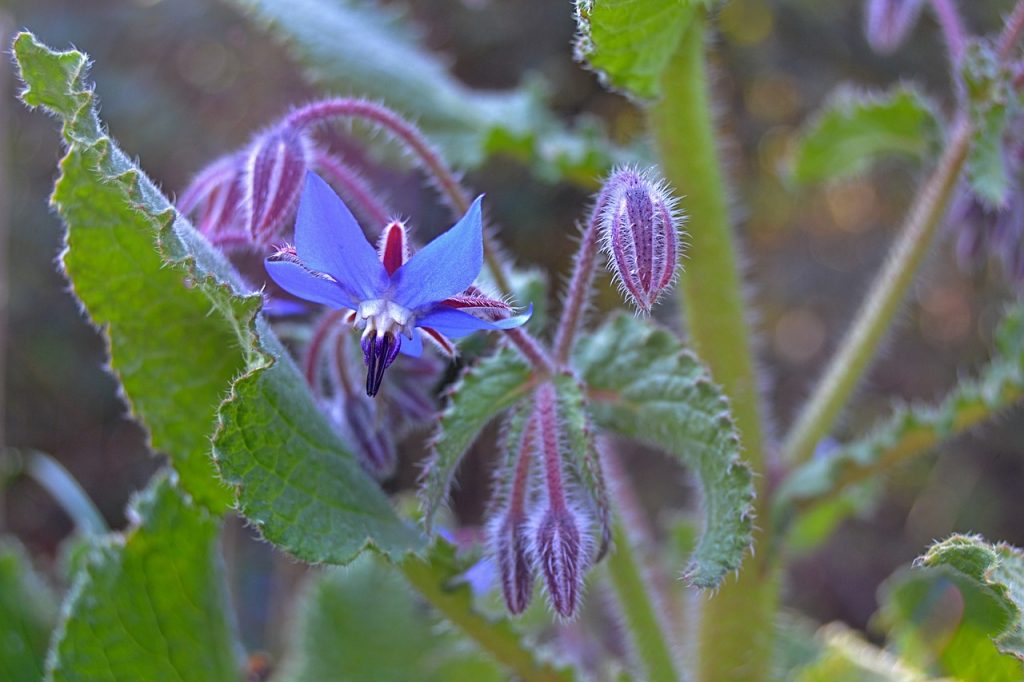 Many of these experiments involve gamma linoleic acid for hair growth in a combination of ingredients. In other words, such studies do not attribute this fatty acid to be the sole agent to the hair growth results reported. However, the role GLA as a co-contributor to statistically significant improvements is still worth consideration for its ability to treat hair loss.

In one research study by B.Muhammed, A. Amin, R. Abu Bakar, R. designed an experiment to observe the effectiveness of coconut oil mixed with different herbs as a treatment for hair loss (1). They prepared four variations. These included:

The research group tested these mixtures on three male subjects with shaved heads. Their scalps were marked and divided into five regions.

The scientists looked for improved signs of growth and hair length by taking measurements every three days for four months.

Out of the four different formulation groups, the coconut oil mixed with Nigella Sativa produced the best results. The Nigella Sativa herb possesses rich stores of GLA. The researchers believe that the gamma linoleic acid for hair growth worked by promoting blood flow to the scalp. 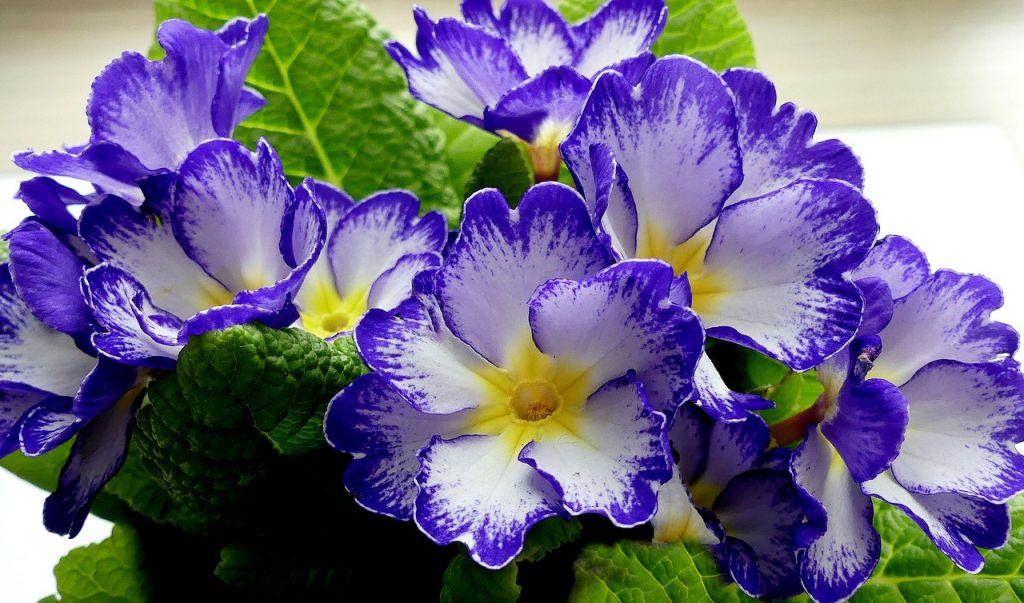 In a research study by A.Manosroi, W.Ruksiriwanich, M.Abe, W.Manosroi, J.Manosroi, scientists were interested in using niosomes to deliver a natural DHT inhibitor (Oryza sativa rice bran, OSF3) to hair follicles as a topical treatment to improve hair growth (2). They prepared the niosomes using a combination of different fatty acids which included gamma linoleic acid for hair growth along with linoleic acid and oleic acid. These scientists used the highest concentrations of all three constituents.

The testing for this study was done on male subjects suffering from androgenic alopecia.  In the end, the researchers found the best results using niosomes as a delivery method for the OSF3. By contrast, the samples of the Oryza sativa which were not administered using the transdermal vehicles failed to perform as effectively.

Since gamma linoleic acid was used along with other fatty acids, it was not a sole contributor to the improved skin penetration. However, it’s contribution to the overall results is a finding worth noting for the continued research and development of topical hair loss treatments. Future research may clarify the benefits of topical hair care systems with carefully formulated gamma linoleic acid concentrations. 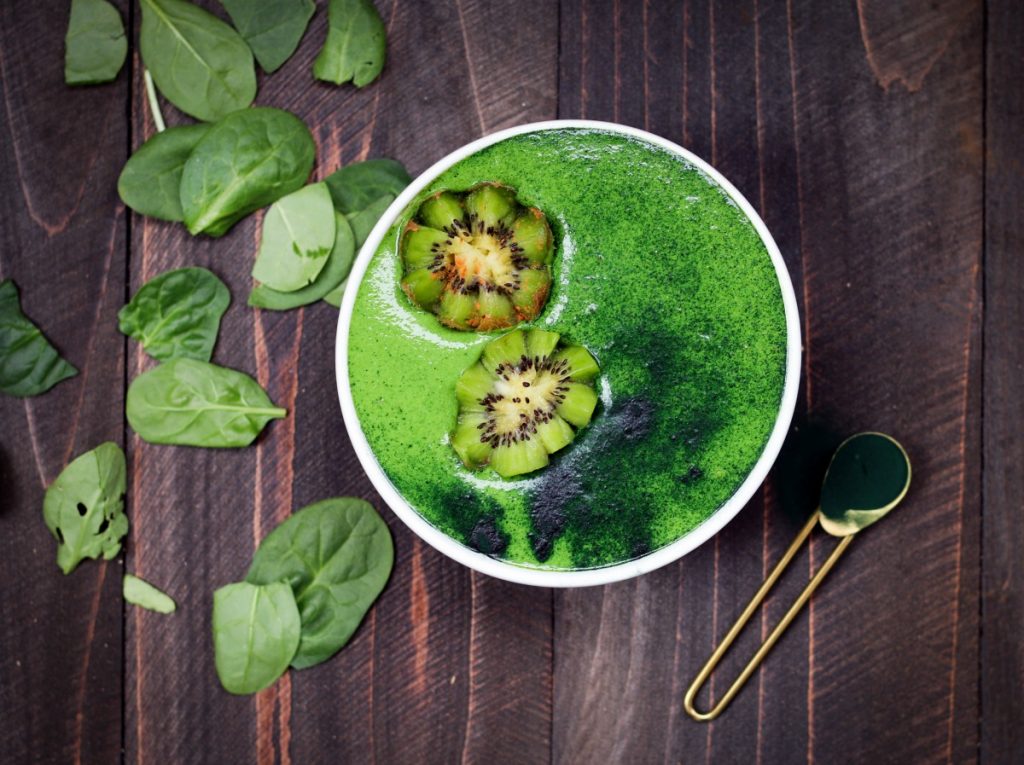 Researchers Observe the Metabolites of Gamma Linoleic Acid for Hair Loss and Other Health Conditions.

The 5a-reductase enzyme breaks testosterone down to form a byproduct known as DHT (dihydrotestosterone). This dynamic plays a central role in many types of disorders throughout the body, including androgenic alopecia hair loss, prostate cancer, acne and female hirsuitism.

The medical community has been interested in treating these conditions through the use of various chemical compounds  to block the 5a enzyme and lower DHT levels. Although this has largely been achieved through the use of synthetic drugs, they have been known to incur various forms of toxic side effects in other areas of the human physiology. Due to the need for safer alternatives, researches have been looking into the possibility of using natural inhibitors of 5a-reductase.

The scientists were interested in how well these metabolites were able to inhibit the 5a-reductase enzyme. They measured the concentrations of DHT that resulted from the two treatments.

Surprisingly, they found that the metabolites from gamma linoleic acid inhibited 5a-reductase activity by 80%. By contrast, the metabolite from eicosapentaenoic acid only reduced the 5a enzyme’s activity by 55%.

Based on these findings, the benefits of gamma linoleic acid for hair growth may be an effective natural approach to lowering DHT levels in men suffering from pattern baldness.

T Liang and S. Liao studied the topical use of gamma linoleic acid on hamsters to see if this delivery method could lower DHT levels (4).

Hamster flank organ growth can be observed on the sides of the body above the hind legs. This is an androgen dependent phenomenon. It tends to display itself as an increase in the area size of a pigmented macule, a flat discolored region.

The researchers observed the effects of topically applying androgens to this region in castrated hamsters. This resulted in a larger and darker macule which indicated growth of the flank organ.

Next they applied 5a- DHT topically to the same region. This also produced a larger and darker macule, or increase in size of the flank organ. ‘

As the third phase of their study, the scientists applied gamma linoleic acid topically. This suppressed the dark and expanded macule region.

The researchers also applied the gamma-linoleic acid topically to the flank organ region in normal hamsters that had not been castrated. This also suppressed growth.

Based on these observations, the researchers concluded that the size increase of the hamster flank organ depends on the formation of DHT. The fact that gamma linoleic acid was able to suppress the macule discoloration in castrated and normal hamsters supports it’s ability to block the 5a-reductase enzyme which converts testosterone to DHT.

The studies discussed above provide positive support for the benefits of gamma linoleic acid to help improve hair loss conditions. They suggest that this fatty acid improves blood circulation, improves skin penetration for topical hair growth treatments and may also work as a natural DHT inhibitor. Further studies on humans and the use of GLA exclusively are needed to form more solid conclusions on it’s ability to improve various types of hair loss issues.

If I want to create my own gamma linoleic acid hair treatment through diet, what are some natural sources?

The studies above only suggest that GLA has the potential to improve hair loss conditions. Yet, there are many variables that need to be investigated more closely through further research. Surely, the intake of the fatty acid through diet would be one area. It is not clear how effective, or what intake amounts would produce significant growth. If you are interested in improving your GLA intake this should be done for general health reasons. Besides the foods listed earlier, other good sources include oatmeal and black currant seed oil. 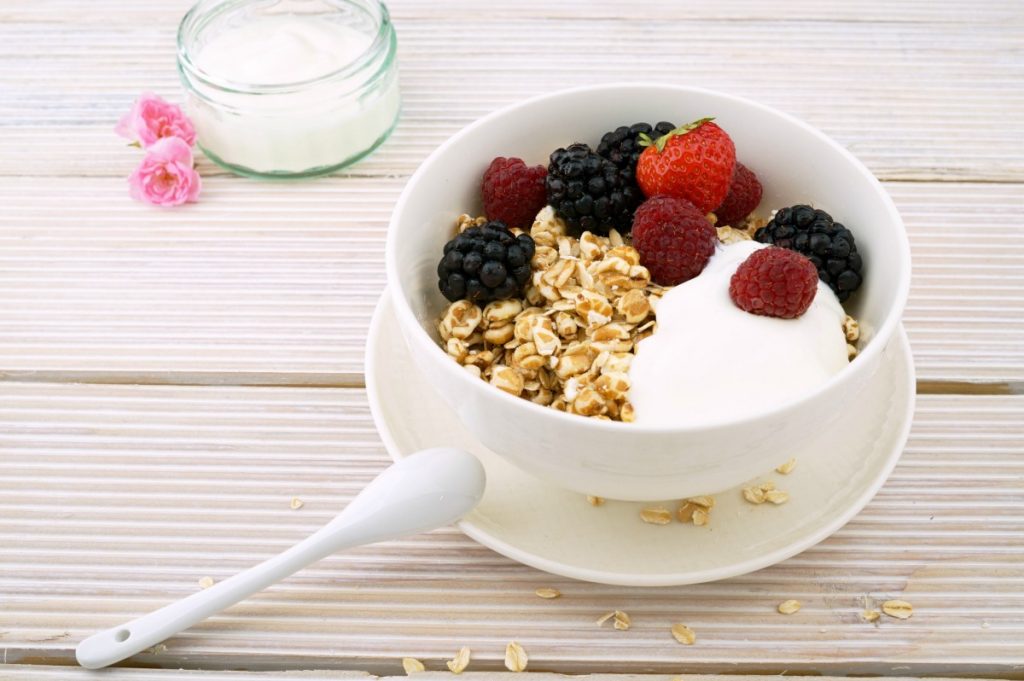 Many benefits of gamma linoleic acid for hair and health can be derived from natural food sources, such as oatmeal.

What are the benefits of gamma linoleic acid  for other areas of health besides hair loss?

Gamma linoleic acid is widely known for it’s anti-inflammatory properties. Other purported health benefits include improved skin hydration and elasticity, weight loss and even increased energy. However, many of these claims are anecdotal and may not be supported by research studies.

Should I increase my intake gamma linoleic acid for hair loss? Will this actually block DHT and help me grow new hair?

The research studies above suggest a high potential for GLA to improve hair loss conditions. However, they don’t discuss the effects of consuming this fatty acid through diet. As GLA passes through the intestinal tract, it is not clear how the compound is affected by digestive processes in order to benefit the follicles. Increasing your intake of Gamma linoleic acid for hair growth should be done to benefit your body on a holistic level, not to just target the hair follicles.

Learn more about the importance of fatty acids for general health

Read about the difference between saturated and unsaturated fats 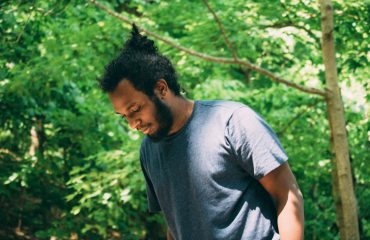 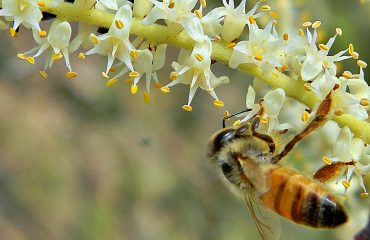 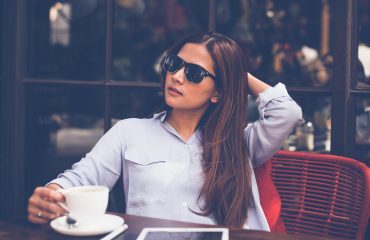 L-Cysteine Shows Potential for Promoting Hair Growth in a Study