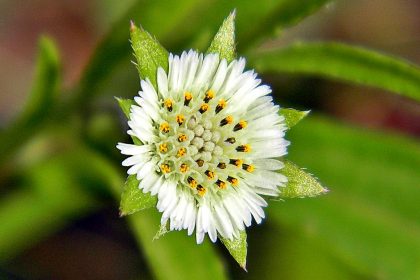 Eclipta alba, also called Bhringraj and the “false daisy”, is an Ayurvedic herb found in India and southwestern parts of the United States. The plant is believed to prevent aging while regenerating hair, teeth, and bones. Eclipta alba also improves memory, sight, and hearing. Those looking for natural remedies for there hair loss might be interested in learning about the role of Eclipta alba in hair treatment. There are interesting studies that suggest that highlight its potential for stimulating hair growth. These eclipta alba hair studies are summarized below.

A Word About Bhringraj

Bhringraj, also known as Eclipta Prostrata, is a sort of sunflower that grows in various areas throughout the world. The plant is said to serve as an anti-aging remedy that assists in hair growth. It is also commonly combined with other natural products. For instance, amla and bhringraj powder for hair is a popular DIY remedy for hair loss. 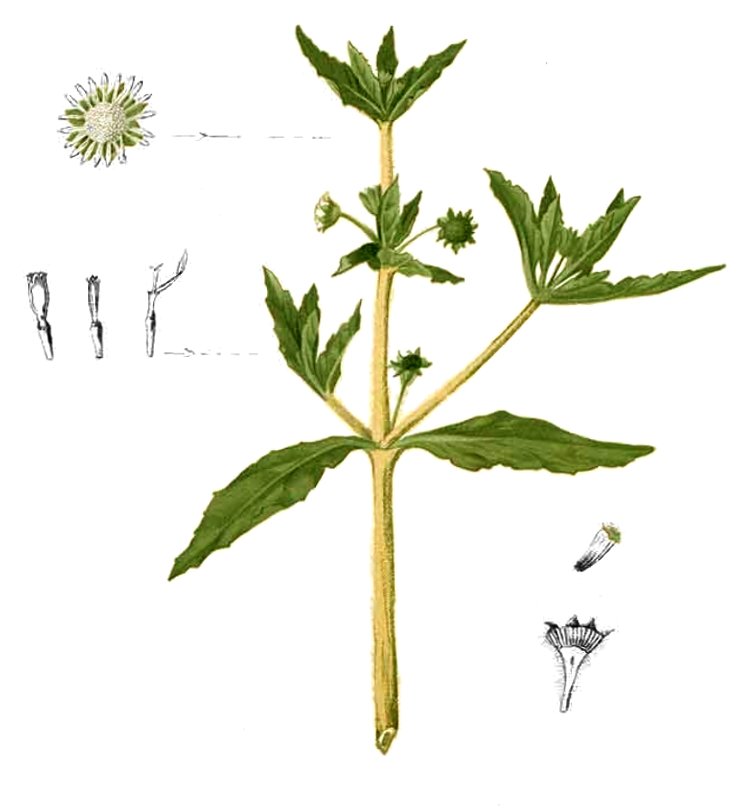 The interest around eclipta alba hair loss research may stem from an early 1987 study on the treatment of 21 cases of alopecia (1).

Herbs for Hair Growth in History

The concept of using Eclipta alba as a natural remedy for hair loss comes from Chinese culture. In ancient times, doctors viewed alopecia as the result of a deficiency syndrome that had to do with blood flow. According to the experts, hair was an extension of blood. Hair shed as a result of a deficiency that caused excessive heat. Chinese doctors experimented with many natural remedies and deemed the Eclipta herb as the best option for treating baldness perhaps based on observations on its effect on hair loss sufferers. Their findings might have stood the test of time as studies suggest efficiency in Eclipta alba hair growth.

Extensive research and experimentation have shown the effectiveness of Eclipta alba hair growth. A recent study conducted on albino rats showed positive results for follicle extension (3). Scientists added petroleum ether and ethanol abstract of Eclipta alba to cream applied to the rats’ fur. In the end, half of the rodents experienced a shorter hair growth period that resulted in more follicles coming to fruition during the maturation cycle (3).

Rats have not been the only living creatures to benefit from Eclipta. A study published in the International Journal of Advanced Research (2014) tested the theory of Bhringraj hair growth on 50 healthy males and females between the ages of 18 and 65 (2). All subjects were experiencing mild to moderate hair loss along with dandruff and frequent hair fall. Every participant answered a questionnaire before undergoing the experiment. After seven weeks of treatment, more than 75 percent of subjects reported a significant reduction in hair loss. Some of the study subjects even noted reversal of alopecia altogether as hair once again began to grow (2). 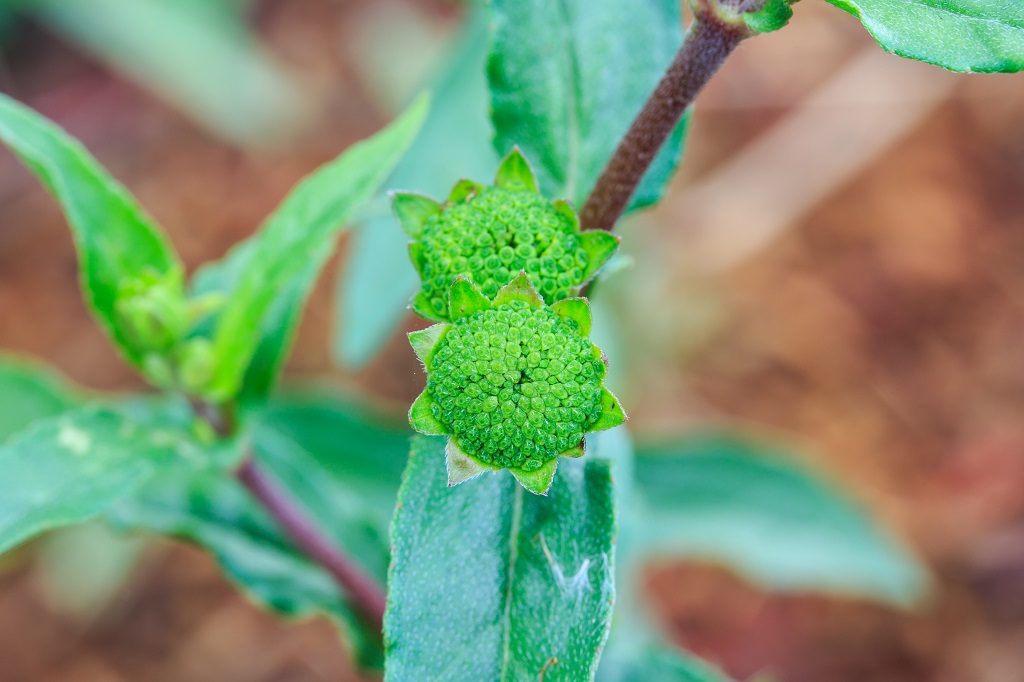 Studies examining the eclipta alba hair health relationship have seen significant improvement in some subjects (1, 2). In fact, one study found the false daisy extract to be more effective than minoxidil in treating alopecia in rats (2).

In addition to the study conducted in 2014, the Sichuan Journal of Traditional Chinese Medicines (1987) also published research that proved the effectiveness of Bhringraj hair growth (1). More than 500 individuals experiencing hair loss took an anti-aging mixture that contained Eclipta. The result was 62 percent of individuals treated reporting a reduction in alopecia over a three-month period. Eclipta alba was also effective in 30 out of 36 subjects in China suffering from hair loss (1). These individuals were altogether cured of alopecia. Four other participants claimed to have a significant reduction in hair thinning.

Studies have shown products containing Eclipta alba were effective treatments for hair loss (1, 2). Another study found Eclipta alba to be effective for follicular extension of rat fur (3). For women who suffer from hair loss from a variety of causes, including androgenic alopecia as well as traction alopecia, these findings may be of particular interest. Androgenetic alopecia in women typically manifests as diffuse thinning. Hair loss from traction alopecia that develops as a result of frequently wearing hairstyles that put a lot of tension on the edges of the scalp.

If you have any further questions about natural products in general or Eclipta alba in particular, contact us for more information.

A 2008 study using Eclipta alba extract on albino rats found the time taken to complete hair growth to be significantly reduced, compared to the control group using a 2% solution of Minoxidil (3). It should be noted that the study observed the follicular growth of rats, so the Eclipta alba hair extract results are not guaranteed to be the same for humans.

How can I use Eclipta alba for hair growth?

Read about the use of red ginseng extract for hair regrowth.

Can saw palmetto be used to combat hair loss? See what the studies are showing. 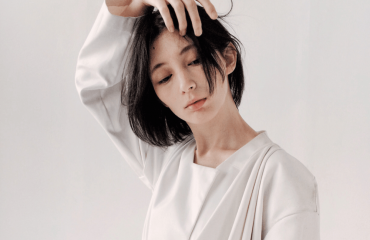 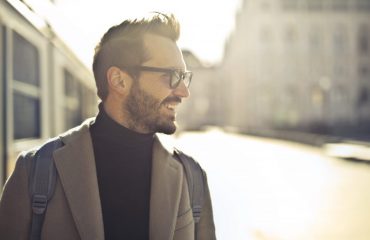 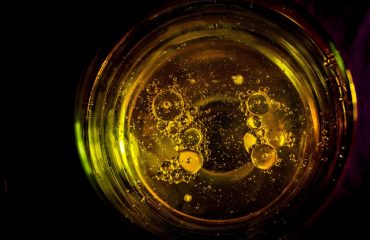 Glyceryl Oleate for Hair as a Natural Conditioner, Surfactant and More