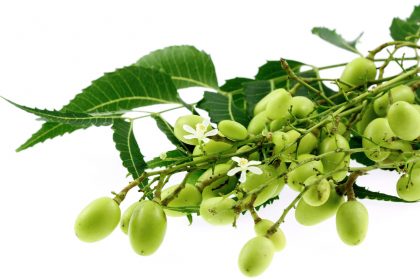 What is Neem Oil?

Neem oil is a vegetable oil extracted from the fruits and seeds of the neem tree (Azadirachta indica). It is claimed to have a bitter taste and a pungent garlic/peanut-like smell. Neem trees are native to India and many tropical countries. Natives call it the “Village pharmacy”  because of the plant’s wide rang of medicinal properties. Neem oil has been used for hundreds of years as a natural pesticide due to its antifungal and antibacterial properties.  But should neem hair oil for growth be considered to be a sensible approach to treatment?

Scientists are now finding that neem oil can also kill lice, not just bacteria, and fungus. Lice will feed off the blood in the scalp. They will emit a toxin in the saliva to keep their bite wounds on the skin open. This triggers allergic reactions through the body’s immune response which leads to inflammation. The itchiness that results causes the individual to constantly scratch their skin which worsens the condition.

How Does Neem Oil For Hair Growth Work?

During inflammation, the body tries to get rid of the toxin, producing swelling and redness. Modern dermatology recognizes inflammation as a leading contributor to hair loss as the body’s defense mechanisms attack the hair follicles. This damages their ability to produce new strands. Therefore, eliminating the lice may reduce the amount of hair shedding experienced by affected individuals.

Recent controlled studies on neem oil examine its effects on lice infestation. With mortality rates ranging from 94-100%, scientists are starting to consider neem hair oil shampoo as a viable treatment. 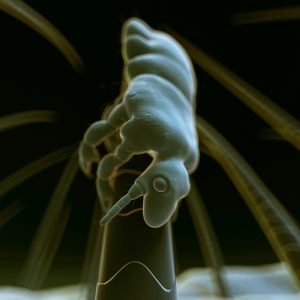 In 2006, research by Heukelbach (1) showed that neem hair oil is an effective and natural pesticide against head lice. Many topical treatments use synthetic chemicals which rely on a single active ingredient. Over time, lice start to show greater resistance to these compounds. Natural plant extracts like neem oil have multiple constituents that interact with each other to support the desired effect. Because of this, they incur a lower risk of resistance.

Researchers collected hair lice from two schoolchildren and their mothers in Australia. They immersed the insects in a shampoo product that contained neem oil.

After 3 hours, only a single louse (i.e. singular term for lice ) survived. This produced an overall a mortality rate of 94%. It’s likely that the neem oil targets both the insect cells and life cycle.

Furthermore, the neem shampoo was even more effective than the control product with permethrin as the active ingredient. This synthetic chemical is commonly used to in over-the-counter products to treat scabies, lice, and mosquitos.

A 2007 research study in Egypt (2)  looked at 60 male and female children, ages four to fifteen, all heavily lice-infested.

Afterward, the researchers collected and analyzed the lice that remained. Interestingly, the results were the same across all four groups.

Across all subjects, the neem oil shampoo showed performed effectively in all the different stages of the hair lice life cycle.

Furthermore, the neem oil did not produce any unwanted side effects such as redness, burning or irritation. 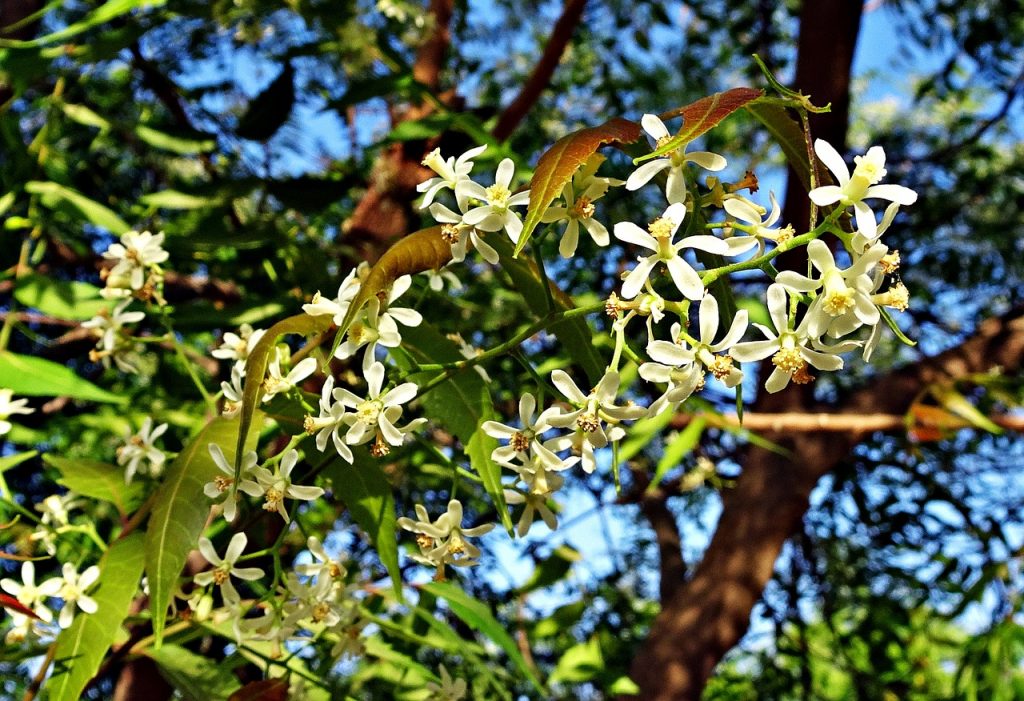 Research on neem oil benefits for hair discuss its efficiency as a microbial agent (2, 3).

In a 2012 study (3), also tested the ability of neem hair oil to get rid of head lice in young participants. The study involved 20 severely infested children. They were divided into 2 groups for the experiment. As in the previous study mentioned above, the researchers wanted to see if the amount of exposure time to the neem oil mattered for its effectiveness.

The first group consisted of 12  children.  Adults washed their hair for 10 minutes using a shampoo containing neem seed extract.  The researchers found that after this short period, none of the lice had survived.

For the second group, the researchers washed the hair of 8 children with the same shampoo for 20 minutes.  This produced the same results. 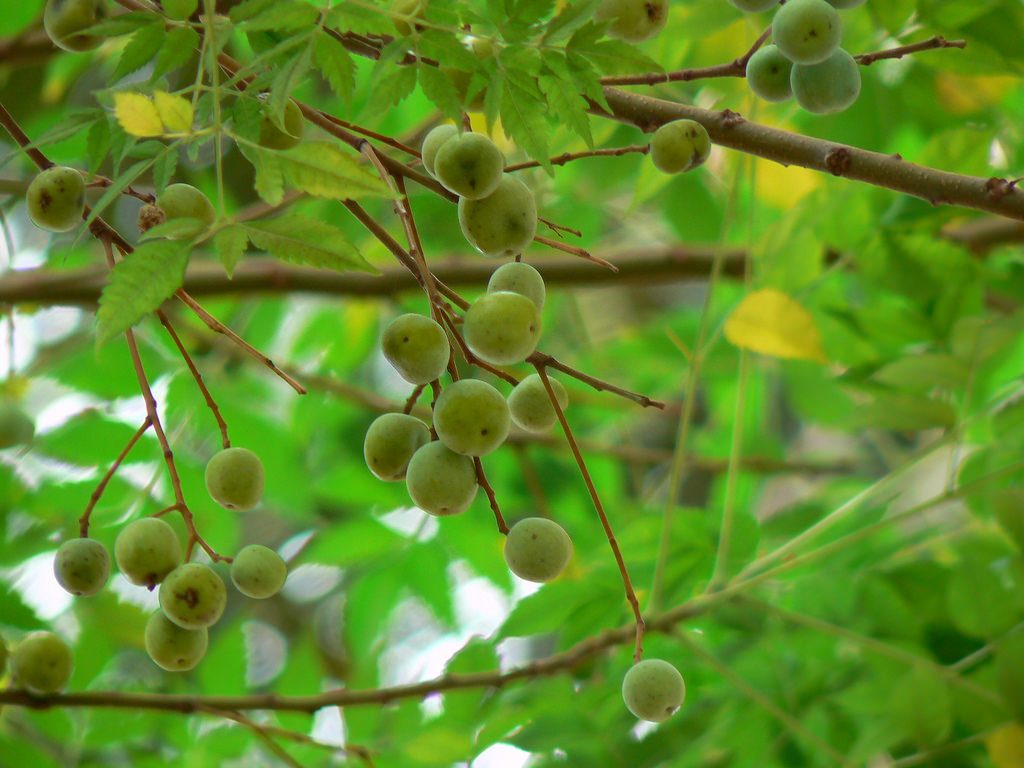 Based on these findings, the insecticidal effects of neem hair oil are quick and immediate.  Furthermore, the researchers found no evidence of newly hatched larva. This suggests that neem oil acts as both an insecticide and an ovicide (i.e. killing the egg stage) as well.

The active ingredient in neem oil that is responsible for getting rid of lice seems to be azadirachtin, an organic tetranortriterpenoid molecule. This is comparable to a hormone found in insects which disrupts their life cycle during the molting phase when they produce a new exoskeleton.

Other active components include the steroids and triterpenoids found in the neem oil.

Should You Consider Neem Oil for Hair Regrowth? 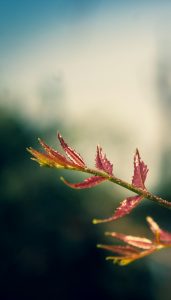 Not only can lice, fungus, and bacteria contribute to skin inflammation, but also the itchiness and constant scratching can make things worse. This can take a huge toll on the hair follicles. Eventually, they may lose their ability to carry out normal hair growing processes. Hair loss may become permanent. In moderate cases, individuals may find it difficult to regrow their hair.

Using neem oil for hair growth may be a plausible approach. As the research above suggests, it is capable of putting a stop to organisms like lice which cause of scalp inflammation. Once they are eliminated, symptoms of itchiness would also end.

Addressing the primary causes of inflammation can help restore the health, integrity, and functioning of the hair follicles needed to experience regrowth.

How to Make Your Own Neem Hair Oil Mask

Neem oil is very strong and pungent. Therefore, it is best to mix it with a carrier oil. Good choices may include olive oil and coconut oil. Make sure the neem oil is no more than 5% of the mixture. Then apply the oil mixture to your hair and scalp and leave it on for 30-40 minutes. Shampoo the excess oil and rinse as normal.

Can you use neem hair oil in your shampoo?

The antibacterial  and microbial properties of neem hair oil may help relieve dry and itchy scalps due to dandruff (1). To create this mixture yourself, simply add a few drops to your daily shampoo and wash your hair as usual.

Can you use essential oil as a natural insecticide? 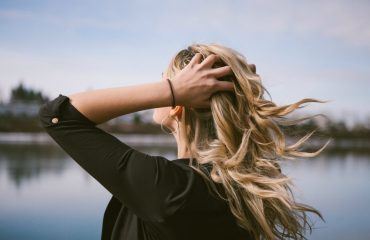 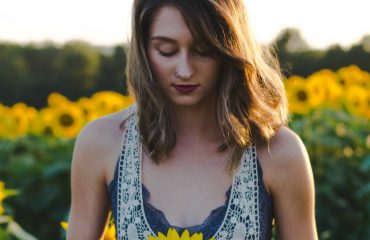 Biotin For Hair, What the Research Findings Say 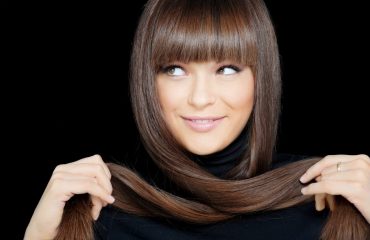